We'd Love To Here From You.

Best gynecologist hospital in Kolkata - All you need to know

Gynecologists are medical professionals who specialize in the care of women, with a particular emphasis on the reproductive organs of women. They deal with a broad variety of concerns, some of which include obstetrics, often known as pregnancy and delivery, menstruation and fertility difficulties, ovary and breast problems, sexually transmitted infections (STIs), and hormone imbalances, amongst other things.

When it comes to matters of general health, some women would rather go to a well-woman clinic rather than a medical practitioner. After that, the gynecologist could suggest that the patient sees a different expert. If you have any concerns with your health, it is advised to visit the best gynecologist hospital in Kolkata.

Who is a gynecologist?

Gynecologists provide medical care to patients who have female reproductive organs, regardless of whether or not the patients consider themselves to be female. An obstetrician is a kind of gynecologist that focuses on pregnancy and delivery as their area of clinical expertise.

To become a gynecologist, a person must first get training as a doctor for a period of 4 years, after which they must specialize in the area of obstetrics and gynecology for a period of another 4 years. After successfully completing the additional test, they will be eligible for certification and registration.

When should a doctor be seen?

When a woman has symptoms such as pelvic, vulvar, or vaginal discomfort or unusual bleeding from the uterus, it is highly suggested that she make an appointment to see a gynecologist. Gynecologists also do screenings on a yearly basis.

The following are examples of conditions that are often treated by gynecologists:

Gynecologists provide a variety of services related to reproductive and sexual health, such as pelvic examinations, Pap tests, cancer screenings, testing and treatment for vaginal infections, and screenings for cancer.

They diagnose and treat a variety of conditions associated with the reproductive system, including endometriosis, infertility, ovarian cysts, and pelvic discomfort. They may also provide treatment for patients who have malignancies of the ovary, cervix, or other reproductive organs.

Some gynecologists are also trained as obstetricians, which allows them to provide care to patients during pregnancy and delivery. It is common practice to refer to a gynecologist as an OB-GYN if they also have training in obstetrics.

Visiting a Gynecologist for These Reasons

Maintaining your reproductive health requires that you go to your gynecologist on a consistent basis. This is very essential. These appointments should begin anywhere between the ages of 13 and 15, as recommended by the American College of Obstetricians and Gynecologists (ACOG).

It is possible that your gynecologist may utilize this appointment to test for health issues such as cervical or breast cancer. This will depend on your medical history as well as your age. During your regular checkup, you should also take advantage of the opportunity to speak with your gynecologist about reproductive health issues, such as birth control.

Feelings of Discomfort in the Area of Your Pelvis

Pain in the pelvic area, which is also known as the lower abdomen, might be an indication that something is wrong with the reproductive organs. Menstrual cramps, ovarian cysts, endometriosis, and ectopic pregnancies are a few of the common conditions that may lead to discomfort in the pelvis.

Have Concerns About Your Menstrual Cycle

If you notice any changes in your monthly period, such as unexpected discomfort or bleeding, you should schedule an appointment with a gynecologist as soon as possible. If you are in your 40s or 50s, seeing a gynecologist may assist you in determining whether or not you may be entering the menopausal transition.

Gynecologists are also qualified to answer questions pertaining to pregnancy, such as how to prevent becoming pregnant and what actions to take if you have suspicions that you might be carrying a child.

What to expect from the Gynecologist?

Internal and exterior examinations of the reproductive system are going to be performed by your gynecologists. They will look for any lumps or cysts in your breasts when they examine them. In the course of the pelvic exam, the gynecologist might perform a test that is commonly known as a Pap smear. It enables the physician to obtain a sample of cells from the cervix in order to examine them for signs of infection. No Cost Dialysis Services by Eskag Sanjeevani under PPP Best Maternity Hospital In Kolkata – Things You Must Know

Orthopedic Hospital In Kolkata – Get The Best Orthopaedic Doctors In Kolkata

The connection between Kidney stones and Gastrointestinal Problems

When Should You Visit A Kidney Specialist Hospital In Kolkata?

5 Signs You Should Visit a Kidney Specialist Hospital in Kolkata

Eskag Sanjeevani - The Name Of Caring For Your Vision

Heart specialist hospital in Kolkata - Things to know all about it

Eskag Sanjeevani - A Trustable Name In The World Of Neurology

Swasthya Sathi - A Trustable Companion For Bringing The Best Treatments

Urology hospital in Kolkata - Common disorders of the urinary system 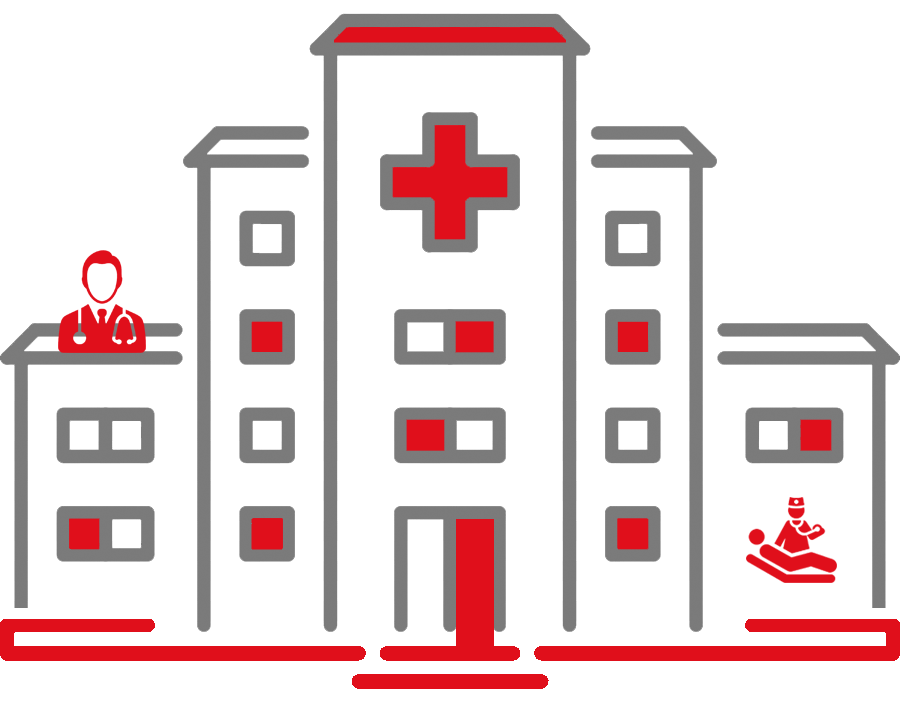